Principle and application of solar inverter

2. High reliability is required. At present, photovoltaic power generation systems are mainly used in remote areas, and many power stations are unattended and maintained. This requires the inverter to have a reasonable circuit structure, strict component selection, and require the inverter to have various protection functions, such as input DC Polarity connection protection, AC output short circuit protection, overheating, overload protection, etc.

4. In medium and large-capacity photovoltaic power generation systems, the output of the inverter power supply should be a sine wave with less distortion. This is because in medium and large-capacity systems, if square wave power is used, the output will contain more harmonic components, and higher harmonics will generate additional losses. Many photovoltaic power generation systems are loaded with communication or instrumentation equipment. The equipment has higher requirements on the quality of the power grid. When the medium and large-capacity photovoltaic power generation systems are connected to the grid, in order to avoid power pollution with the public grid, the inverter is also required to output a sine wave current. 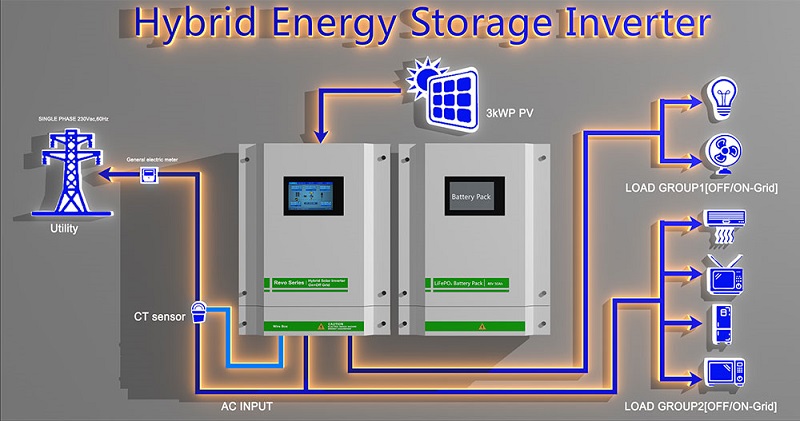 The inverter converts direct current into alternating current. If the direct current voltage is low, it is boosted by an alternating current transformer to obtain a standard alternating current voltage and frequency. For large-capacity inverters, due to the high DC bus voltage, the AC output generally does not need a transformer to boost the voltage to 220V. In the medium and small-capacity inverters, the DC voltage is relatively low, such as 12V, For 24V, a boost circuit must be designed. Medium and small-capacity inverters generally include push-pull inverter circuits, full-bridge inverter circuits and high-frequency boost inverter circuits. Push-pull circuits connect the neutral plug of the boost transformer to the positive power supply, and two power tubes Alternate work, output AC power, because the power transistors are connected to the common ground, the drive and control circuits are simple, and because the transformer has a certain leakage inductance, it can limit the short-circuit current, thus improving the reliability of the circuit. The disadvantage is that the transformer utilization is low and the ability to drive inductive loads is poor.The full-bridge inverter circuit overcomes the shortcomings of the push-pull circuit. The power transistor adjusts the output pulse width, and the effective value of the output AC voltage changes accordingly. Because the circuit has a freewheeling loop, even for inductive loads, the output voltage waveform will not be distorted. The disadvantage of this circuit is that the power transistors of the upper and lower arms do not share the ground, so a dedicated drive circuit or an isolated power supply must be used. In addition, in order to prevent the common conduction of the upper and lower bridge arms, a circuit must be designed to be turned off and then turned on, that is, a dead time must be set, and the circuit structure is more complicated.

The main circuits of the above-mentioned inverters all need to be realized by a control circuit. Generally, there are two control methods: square wave and positive and weak wave. The inverter power supply circuit with square wave output is simple, low in cost, but low in efficiency and large in harmonic components. . Sine wave output is the development trend of inverters. With the development of microelectronics technology, microprocessors with PWM functions have also come out. Therefore, the inverter technology for sine wave output has matured.

1. Inverters with square wave output currently mostly use pulse-width modulation integrated circuits, such as SG 3 525, TL 494 and so on. Practice has proved that the use of SG3525 integrated circuits and the use of power FETs as switching power components can achieve relatively high performance and price inverters. Because SG3525 has the ability to directly drive power FETs Capability and has internal reference source and operational amplifier and undervoltage protection function, so its peripheral circuit is very simple.

Selection of Power Devices in the Main Circuit of the Inverter

The choice of the main power components of the inverter is very important. Currently, the most used power components include Darlington power transistors (BJT), power field effect transistors (MOS-F ET), insulated gate transistors (IGB). T) and turn-off thyristor (GTO), etc., the most used devices in small-capacity low-voltage systems are MOS FET, because MOS FET has lower on-state voltage drop and higher The switching frequency of IG BT is generally used in high-voltage and large-capacity systems. This is because the on-state resistance of MOS FET increases with the increase of voltage, and IG BT is in Medium-capacity systems occupies a greater advantage, while in super-large-capacity (above 100 kVA) systems, GTOs are generally used as power components. 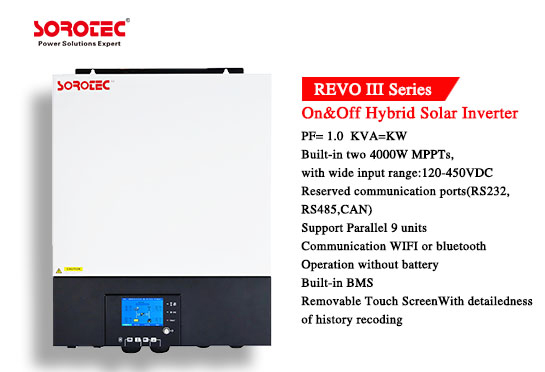 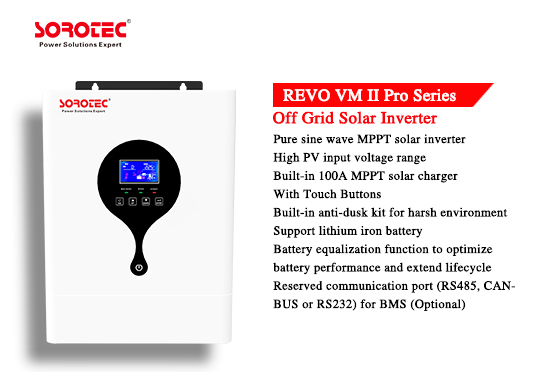 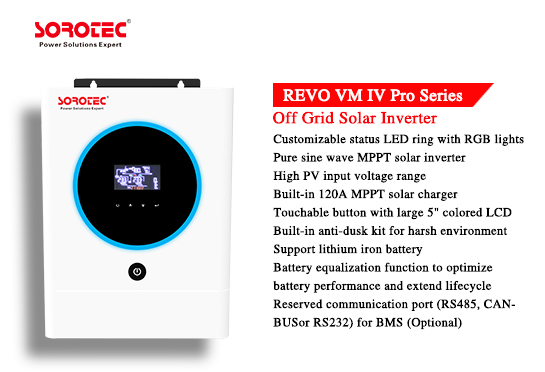 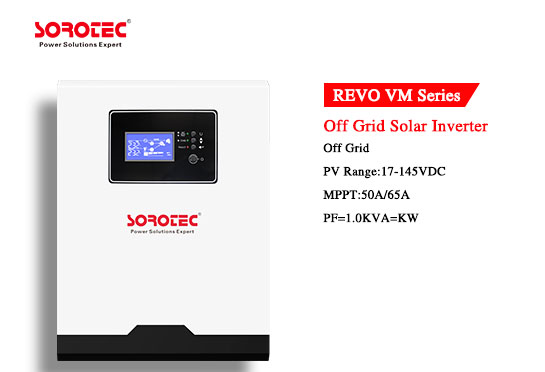 Make sure you do not miss any news. Sign up today!